There’s many famous celebrities out there who have had a Montessori education, here are some of them: 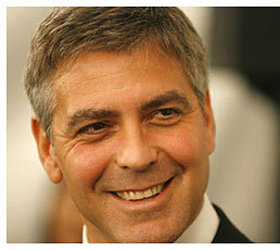 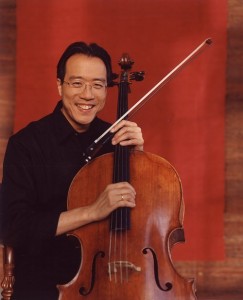 Others with a Montessori connection