Dr. Montessori observed that children go through four quite distinct and noticeable periods of physical and psychological changes. As the needs of the child change at different stages of development, so must the environment change, and the experiences within that environment. What we offer the child at one stage is often not helpful at another stage, and sometimes even harmful.

We must realize that Human Tendencies are observable at all ages, but they manifest themselves differently. For example, during the ages 3-6, children explore through their senses, and during the ages 6-12, they explore through their imagination. The Montessori approach is the same at all ages, but the particular applications of the approach must change, according to the child’s needs.

Dr. Montessori described four planes (or stages) of development, each of which last six years:

The First Plane of Development 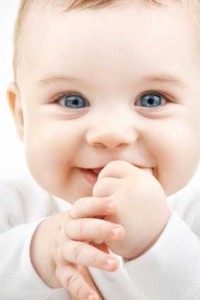 The most special characteristic of this plane is the Absorbent Mind. This makes the child of this age different from any other time of life. There is a very different capacity for learning. Through the Absorbent Mind, the child creates the person she will become. It enables the child to acquire the culture of her environment. To assist the child in this creative process, the adult should create a special, prepared environment.

The Sensitive Periods are strongest and most prevalent during this plane. The sensitive periods attract the Absorbent Mind, and facilitates the child’s learning of the skills necessary for the child’s survival. The intensity of interest during a sensitive period is unlike at any other time. It is rather like a flashlight that shines on a particular area giving the child a focal point.We should respond to that intensity of interest by making activities appropriate to that interest available.

This is the most critical period of development. The greatest changes take place during the first 3 years of life. At this time, the child has what is called the unconscious Absorbent Mind. This means that she is not conscious of her actions and reactions. She does not act on a willed choice, nor have a conscious memory. She is very intent on using the five senses for exploring (a Human Tendency), and therefore, the adult must provide sensorial exploration, by letting her be a part of everyday life.

At this stage, the child still has the Absorbent Mind, but she is now in the stage of the conscious Absorbent Mind. She realizes that she is learning. She is conscious of her thoughts, and the fact that she can think for herself. She must be allowed to actively participate in life around her, by using her hands. The child at this stage needs to do things by herself. She can only learn through her own experiences, by doing with her hands.

The Second Plane of Development 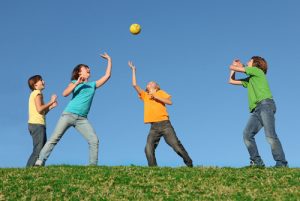 Compared to the first plane of development, children at this stage are more stable, have great energy, and relative calm. The child has mastered the basic human skills: basic intelligence, coordinated movements, fluent speech, and a developed personality. He is socially adapted to his culture. He no longer has the Absorbent Mind. He now learns through reasoning, using his imagination and logic to explore areas of study. The child at this age has an insatiably inquisitive mind. He wants to know how, when, where of everything.

During this plane, the child is in the sensitive period for peer identity. It is very important for him to be accepted as a member of a group. It is at this stage that children first begin to distance themselves from their families. It’s not that they love them any less, but that they love being a part of a group and the feeling of independence that brings.
This plane also brings a sensitive period for developing morals and ethics. The children should be involved in setting up rules of the classroom, or home. It is during this time that children should be introduced to fairy tales. They love stories where the bad guy gets punished.

The Third Plane of Development 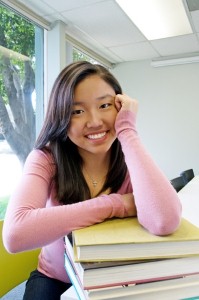 We can compare the third plane of development to the first, because it is a time of great transformation, both physically and psychologically. The first sub-plane (12-15 years) is a time of greater change than the second sub-plane (15-18 years). At this stage, children are not inclined to great energy. They like to sleep late. It is difficult to get them to do chores. Mentally, they have developed logical thinking, but they do not like to be pressured into learning facts. All academic learning should be connected to real life skills: cooking, gardening, sewing, car repair, etc. Maria Montessori envisioned a different type of school environment for the third plane of development, which she called Erdkinder. She was never able to create such a school, but she did write about her ideas for it. She envisioned a self-sufficient community, possibly a farm. The students would grow their own food (study agriculture), plan meals (study nutrition), add to the buildings (architecture), make their own clothing (clothing design). They may also write their own plays about historical events, write poetry, songs, choreograph dances… In this protected environment, under adult supervision, adolescents would be prepared for living on their own. This would satisfy their strong need for independence while helping them learn that a harmonious society consists of inter-dependent people.

If the child in the second plane of development is allowed to learn all that he is capable of, then we can let up on the adolescent. The educational environment should be truly based on the developmental needs of children and not on some arbitrary criteria designed by a bureaucratic board of education.

The Fourth Plane of Development 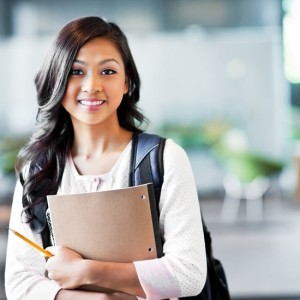 This is the transition to adulthood. It is usually the time when they have their first experience living away from home. From 18-21 years, they are in a period of questioning, a career search. From 21-24, they are settling in with what they want to take on. If we have given the youth enough exposure to many branches of learning and practical skills, s/he can now choose a profession that is deeply satisfying. The quest for independence can now be achieved Therefore, they are now accepting of their parents.

Dr. Montessori built her entire educational approach around the special needs and characteristics of each stage of development. With knowledge of the four planes of development, we can prepare the right environment for our children. With activities suited to their age and natural inclinations, we can have happier, healthier children and adults.